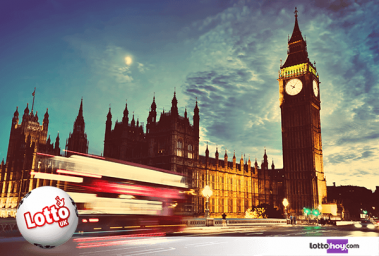 Only 28 days after giving away the latest jackpot of the UK Lottery, on May 26th 2018, in which two winners split £ 4.6m, now the pot has been claimed by a possible winner who remains, until now, anonymous.

This anonymous winner has broken the statistical probabilities that shows that the chances of hitting the maximum combination are 1 between 45 million approximately.

And like him, there are thousands of people who play the UK lottery twice a week with the hope of winning a prize. Prize that will never come for those who does not play.

Advice to the first prize winners

The UK Lottery, managed by Camelot UK Lotteries Limited, has a department called Winners Advisor that intermediates and advises the winners of big prizes.

All winners from a certain amount and above, are visited by one of the seven members of the Winner Advisor, but they are not allowed to advise financially. On the other hand the smaller prizes, receive some information brochures.

To win a prize is possibly easier than what it seems at first glance, because the individual prizes are better compared to other lotteries: